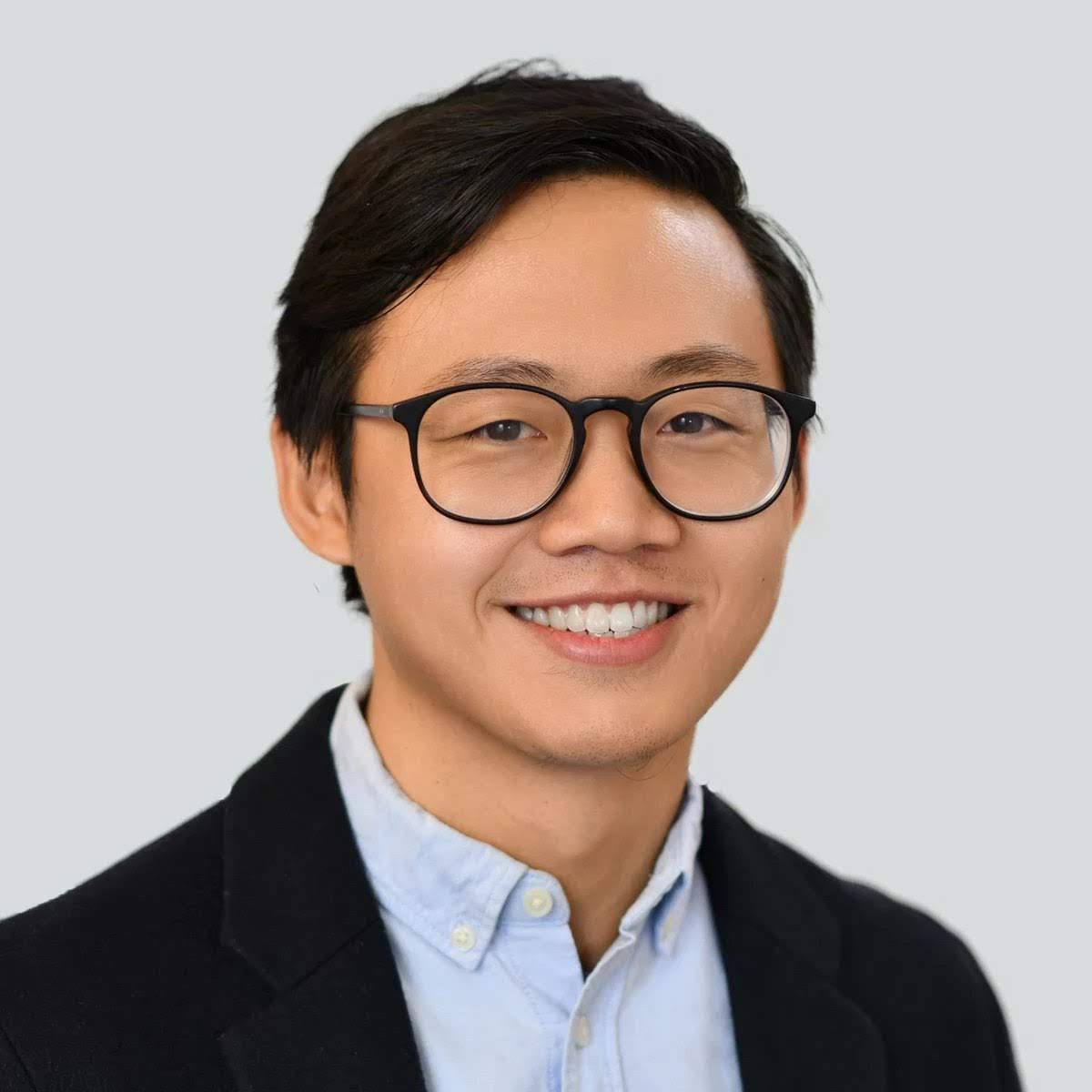 Undergraduate Researcher (September 2018 - November 2020) I worked on the Look Who’s Talking project to examine differences in the number, nature, and duration of interruptions in academic job talks based on the presenter’s gender. I created zero-inflated negative binomial models to model the type and number of questions received in faculty talks, performed permutation tests to analyze difference in audience behaviour, and helped draft a paper for publication.

Undergraduate Researcher (January 2017 - May 2018) I worked on the Kids and Family Project, a longitudinal study started in 2008 that examined the risk and protective factors for mental health adjustment in 258 first and second generation Chinese-American immigrant children. The study aimed to investigate the overall development and individual differences in not only their mental health adjustment, but also their academic and socio-emotional competence and what contextual factors place them at risk for maladjustment. I was responsible for designing and maintaining the database using SPSS and Excel, as well as collecting, processing, and evaluating written and online surveys using Qualtrics.

Undergraduate Student (September 2017 - December 2017) I participated in an independent reading project mentored by a PhD candidate, Charles Wang. My focus was on convex polytopes, which draws upon a variety of fields such as combinatorics and graph theory, using Günter Ziegler’s Lectures on Polytopes.

Face Lattice of a Convex Polytope

Abstract: Given a square or a cube, it’s easy to see how many vertices and edges it has. However, it gets much harder to see these results in higher dimensions – for example how many cubes are in a 4-dimensional hypercube? In this talk, we will completely characterize the combinatorial structure of a hypercube and generalize our findings to a face lattice of a convex polytope.